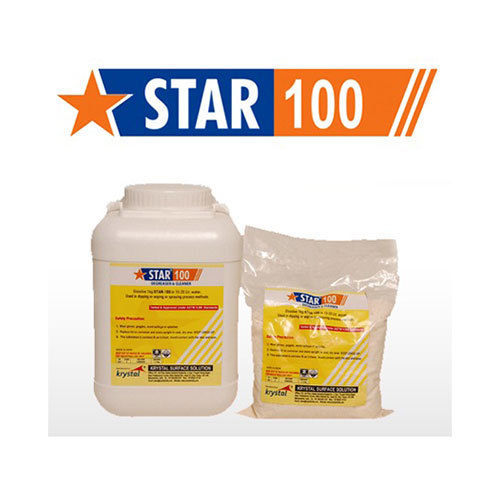 Rust Converter 177 is an innovative product based on the latest technology in rust converters. The distinctive formula of this product accounts for its dual functionality. Rust Converter 177 is a single pack ready-to-use solution which on applying converts the existing steel rust into a stable metal complex by forming a polymeric film over it. The Polymeric film acts as a protective and passivative coating preventing further corrosion which in turn acts as an ideal base for painting.

Rust Converter 177 (Rust Converter for Steel) reacts with all the layers and forms a stable non-reactive complex organo-metallic surface having bluish-black colour. In addition, this innovative product arrests the migration of ions, preventing electro-chemical corrosion process and prolongs the paint life for a reasonable period of time, resulting in considerable savings.
Advantages:

Star 100 Rust Converter (Rust Converter for Steel) is usually applied to objects that are difficult to sand blast, such as vehicles, trailers, fences, iron railings, sheet metal, and the outside of storage tanks. This is solution or primer designed to be applied directly to a rusty surface to convert residual rust on steel surfaces to harmless and adherent chemical compounds. Star 100 Rust Converter may also be used to restore and preserve iron-based items of historical importance. Unlike the standard scrape, prime, and paint regime, the user does not have to bring the surface down to bare metal. These in turn are able to develop a protective film on the metal surface that protect against rust. 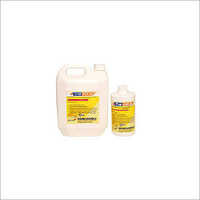 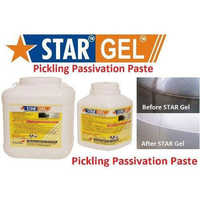 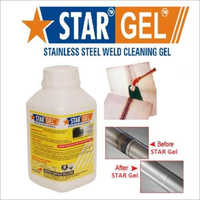 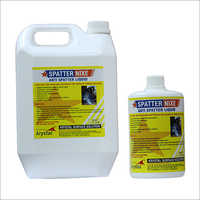 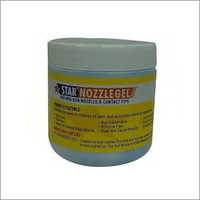